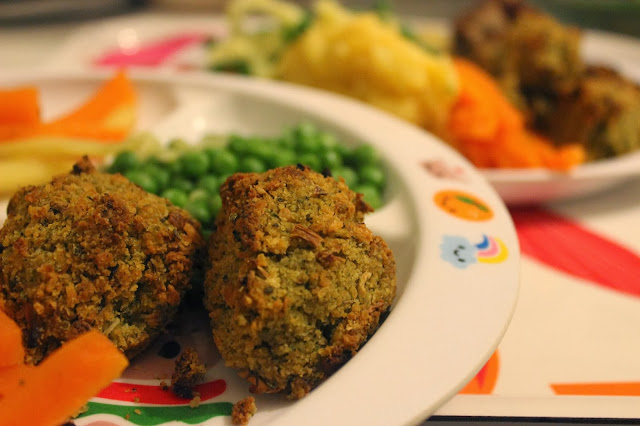 Yep. A post dedicated to stuffing. I LOVE stuffing. Fact: When I came out of hospital after having Opeie and battling Hyperemisis Gravidarium for 42 weeks my fiancee Pauly made me a small roast dinner everyday for breakfast, as I had the appitite of a horse and had been so ill for months I just craved roast dinners. I vividly remember he made me a heart shaped stuffing 'cake' all on it's own. ( Sadly since then, I've developed allergies to gluten and soy.)

This is how much this girl LOVES stuffing.

Well, yesterday was Christmas Day. Did you have fun? I'd love to know what you've been eating and how you celebrated ?!

As a Sage & Onion stuffing  connoisseur  I was excited to try Mrs Crimble's Sage & Onion stuffing, as I didn't actually know you could get gluten free stuffing, silly of me not to have looked really. We tried this a few weeks ago, and we fell in LOVE! It is amazing.... it tastes just like the 'normal' stuffing, a really handy thing to know if you indulged in a gluten feast over Christmas - I admit, I was so tempted to have a baguette with salad and houmous at a party I was at last night, or some pretzels or maybe alittle selection of crackers? 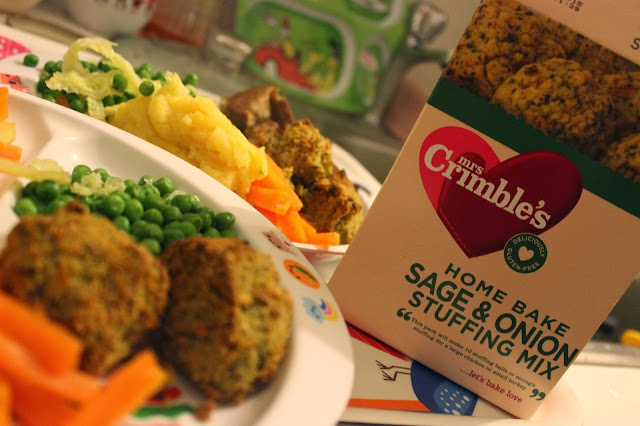 I decided not to as I knew I would be in pain.... so, I decided to just eat the things I could have and decide next time I'm at a party to take a few savory things of my own to eat and share with others, as I normally only take desserts.


Did you indulge in things that don't agree with you over the festive period? How did you celebrate? What was your favorite dish?I hope you had a fantastic time!