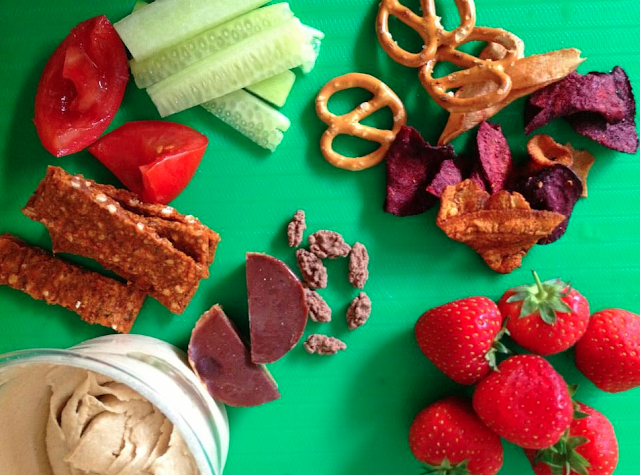 Opeie can be picky when it comes to food. He loves cooked , mashed up vegetables that we make for him , but you can't have the same meal every single meal time .

I was reading on Dr Sears the other day about toddler meals and a balanced diet when I read something that basically said  as a parent we shouldn't aim for a balanced meal or day , BUT a balanced week of foods . Toddlers change their minds so frequently that you give them something on Monday and they can't get enough of it , and by Wednesday it's the most gross thing ever!

Opeie is strong willed, testing , and confident. He knows what he likes and pretends to know what he doesn't like - even if he's never even seen/ or tastes it before.

I came up with idea a while ago to introduce " offering plates " to Opeie throughout the day , so he has something to eat , but at his pace and he gets to choose what he has.

So far it's gone down well . He's been eating most of the food on the plates , so I've been happier . 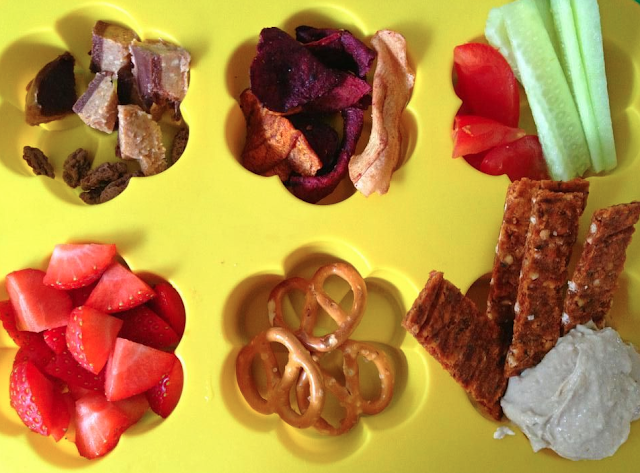 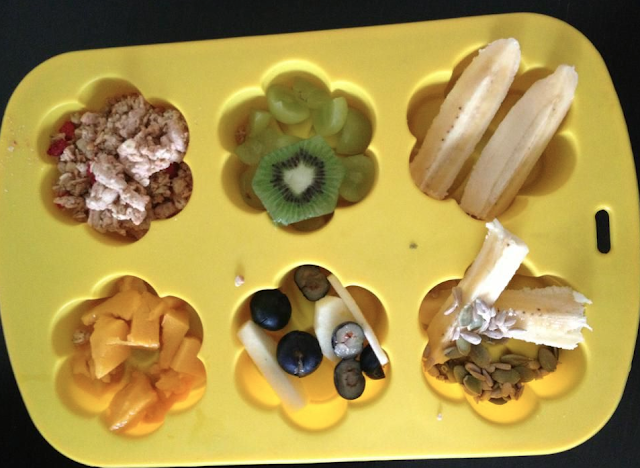 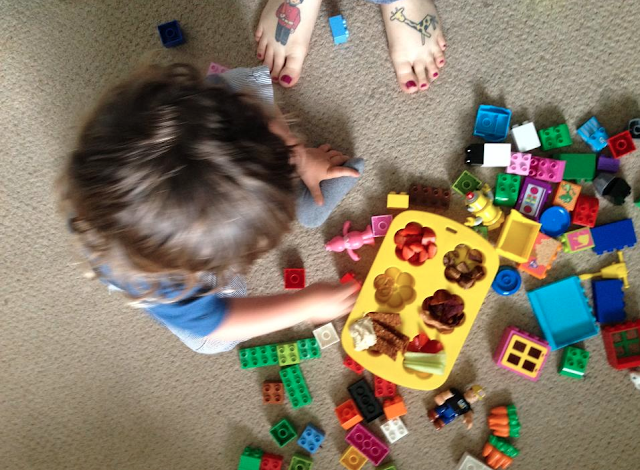 Opeie's really taken to eating from the 'Food Offering Plates' which are just silicone moulds, which I'm super happy about.  It's nice for him to be able to choose from a selection of foods I think, and have lots of different flavours and textures to try.

Babies ( and all humans really ) are better off not just having 3 'square' meals a day, we're better off eating every 2 hours, to keep your metabolism steady, and your energy levels up - I do this , and love it, as I get to eat more! Ha ha! 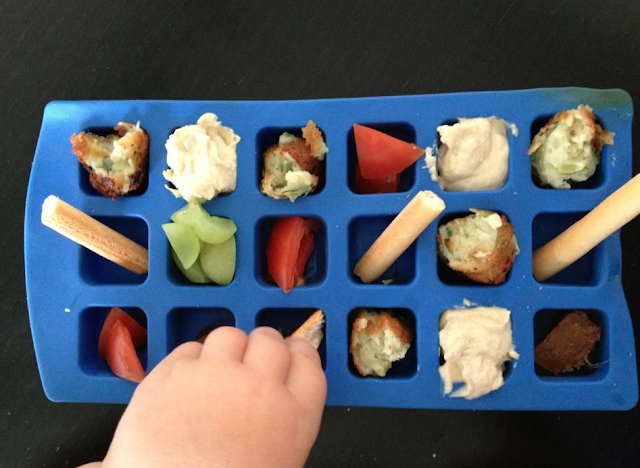 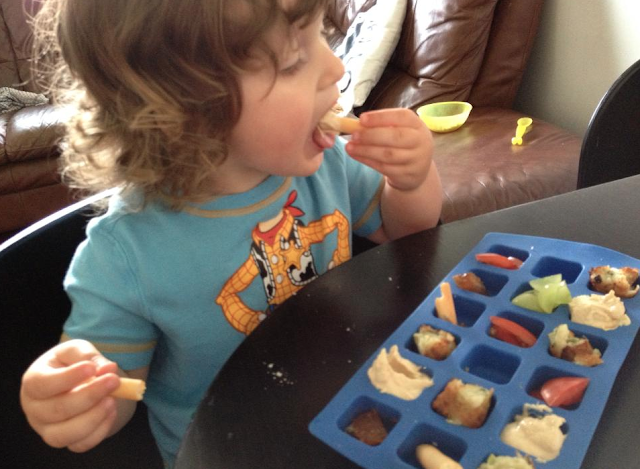 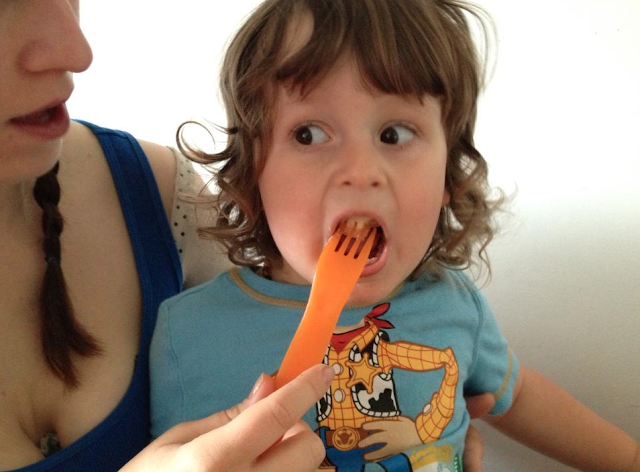 Opeie seems to be really enjoying the new food experience, and he likes playing with the small sections, moving the food around as he eats it, and dipping bits.

His favourite are the raw peanut butter cups, and gluten free bread sticks, along with fruit, houmous and pretzels. 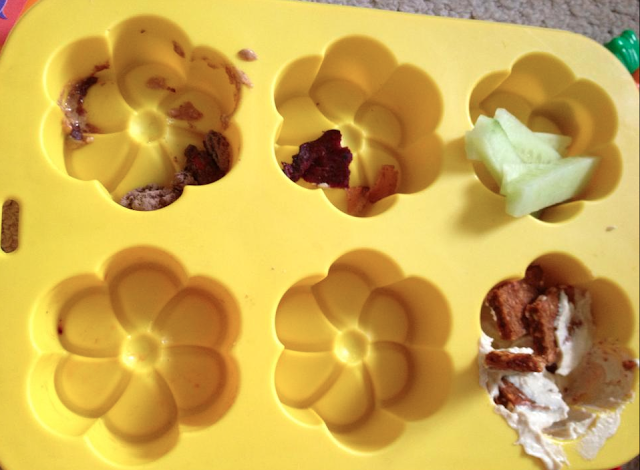