So, things in Orlando have been an adventure to say the least. We've been so busy I actually fell asleep writing this post yesterday as I was exhausted from all the fun. But since I'm awake with the boys at 6am US time, I thought I'd share with you what I've been doing.....

We went on a roadtrip to another part of Orlando a couple of days ago, on the way out I spotted this awesome road-side farm, selling all their produce (super cheap) and super fresh. On the way home we called in, and boy I'm so glad I did. We have nothing like this in the UK so it was really interesting to see! They had so many amazing fruits, veggies - most of them I'd never heard of before which was interesting! 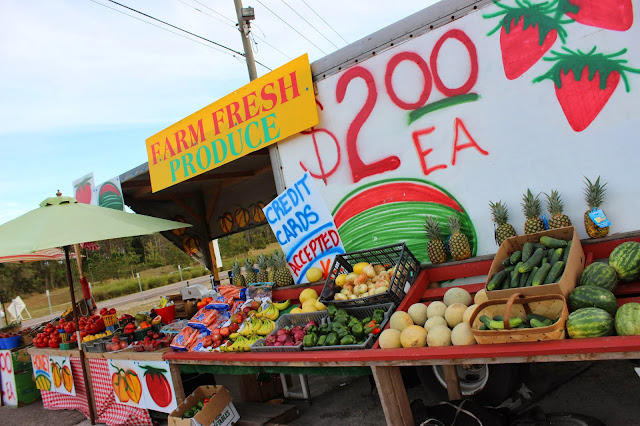 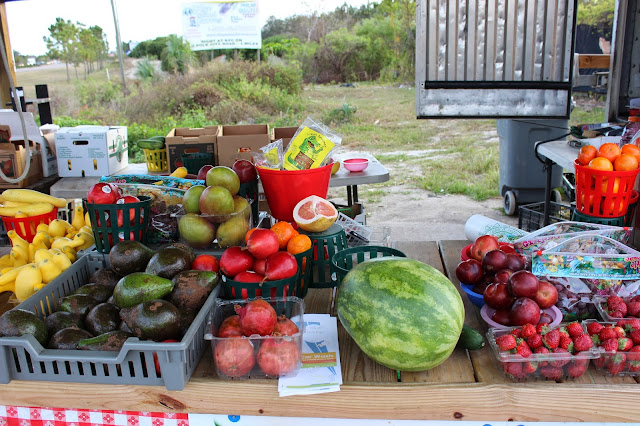 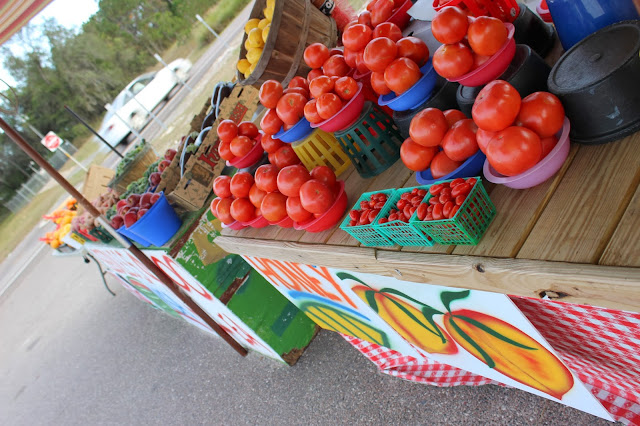 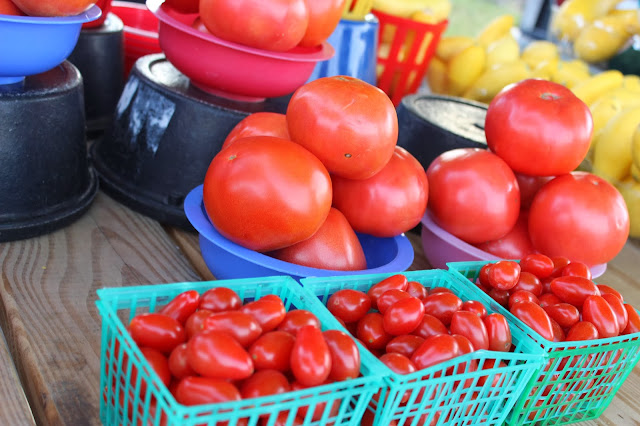 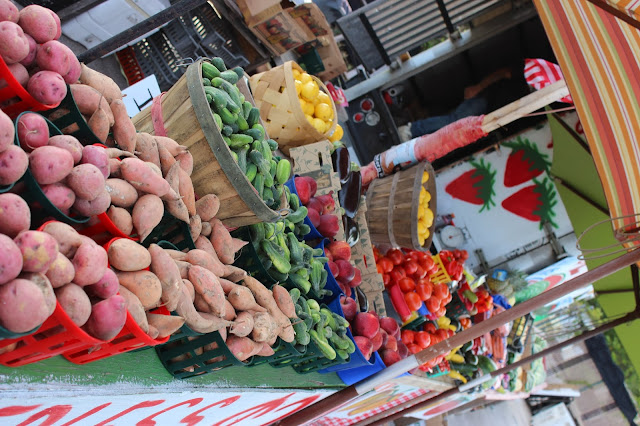 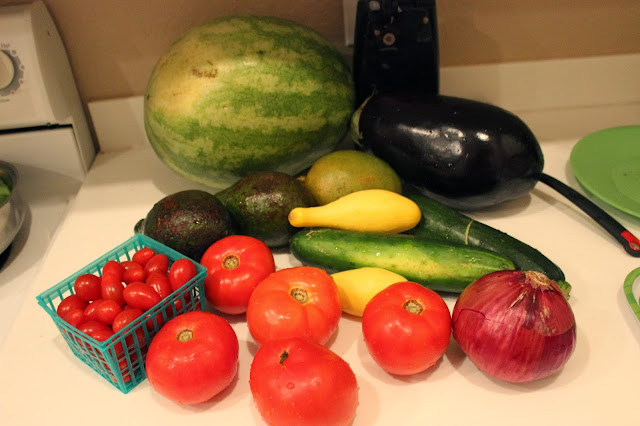 A few of the things I bought to have for dinner! It was really inexpensive too. I also bought a ton of stuff which I cut up and had for dinner which was mostly random squashes, tomatoes, eggplant/ aubergine, and some broccoli. The whole lot came to $19, around £11 which is excellent value since a watermelon alone in the UK that size ( if you can find them ) is around £6. 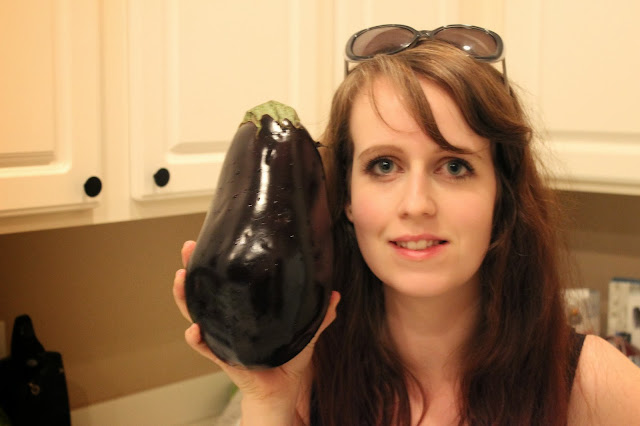 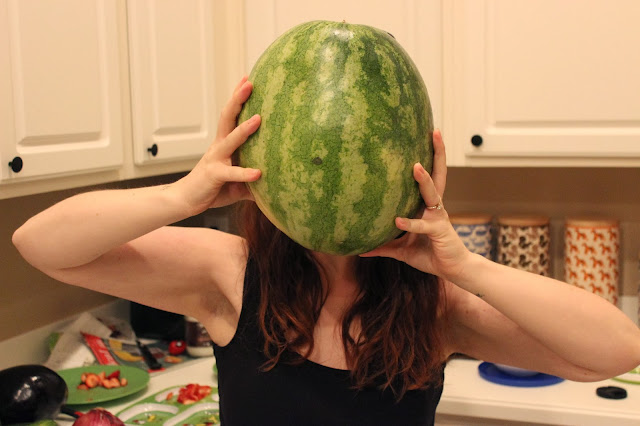 One of my favourite meals is coconut oil roasted "Pan fried Veg" - it's something we make alot at home, but we normally add other things to it, which I don't have here, but it was still delicious!

It's also really simple to make- just throw everything apart from the tomatoes into a pan of hot coconut oil, leave to roast for 20 minutes, stirring everything around.... add the tomatoes last right before it's cooked as these burn quickly.... 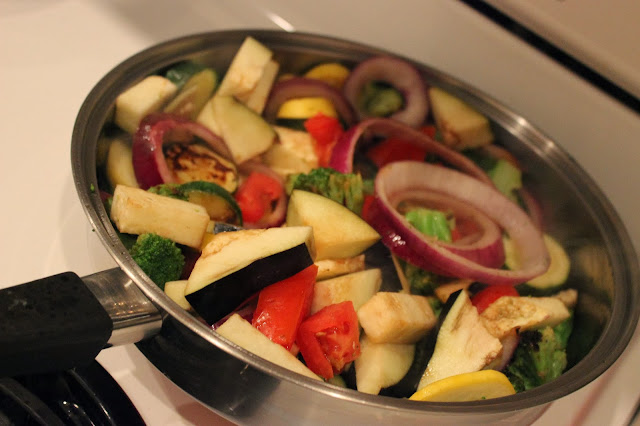 Plate up, sprinkle with vegan cheese, I used Daiya since I'm in the U.S , dollop hummus on the side, add a few slices of lime onto the side of your plate, and your ready to go! 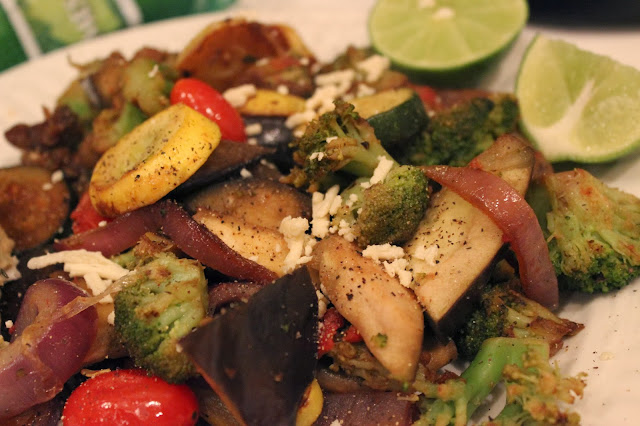 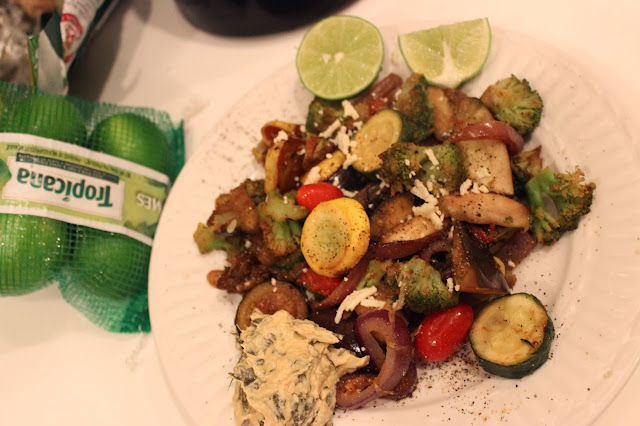 Super simple, yet one of my faves! Try it!