Vegan / allergy food at Orlando Disney Parks & Universal Studios. Can you take food into the parks if you have an allergy or Vegan ? 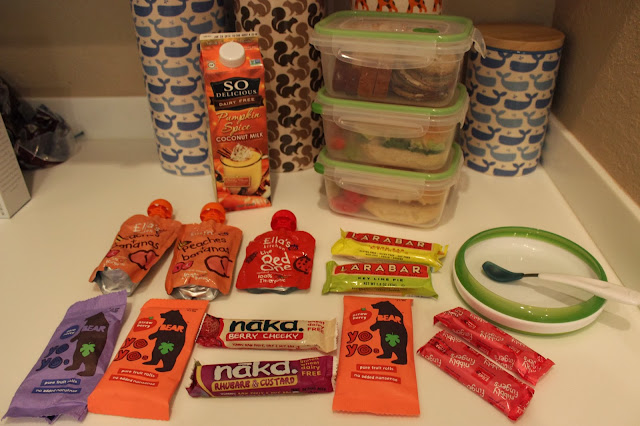 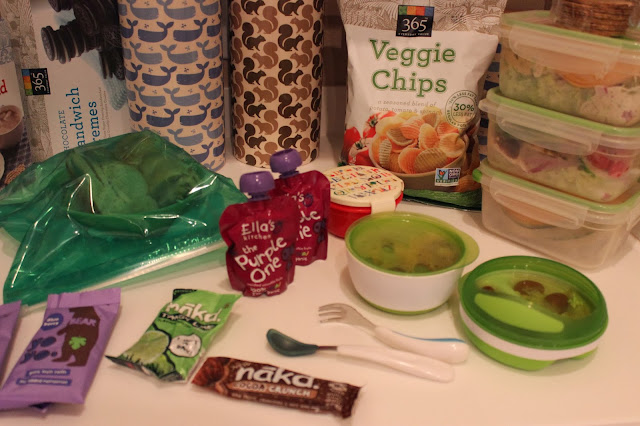 One thing we've REALLY struggled with out here in Orlando is food at the parks. It's awful. I'm not being negitive for the sake of it, but other than Babycakes NYC not many places cater for Vegans, especially vegans who have an allergy to Soya or gluten.

Most places cook everything in soy oil, which seems mad to me since surely they are cutting those with soy allergies like us off from having a meal, which means less money for them!? Hard Rock Cafe at Universal, is trialling a new menu, and instead of Canola oil, they're now using soy oil?! Seems crazy to me. So 3 of the places we've tried to eat at, Hard Rock, Planet Hollywood and Season's at Epcot have basically said they have nothing than plain dry salad ( no dressings- nothing) or green beans and poatao wedges for a meal. CRAZY?! It makes me mad they simply can't do a plain bowl of pasta, with veggies, or even carry a bag of vegan cheese to do jacket potaoes? But that would be too obvious right, they cook everything in dairy or soy. Depressing.

I've started packing food for us. Oxo's baby travel plates, bowls, and cutlery make life so much easier as there is nothing worse than trying to feed a baby who's motor skills are still growing from a wobbly plate or worse out of a plastic sandwich bag.... so I've been taking the plate, bowl and cutlery with us, which has been a massive help. I've been packing Potato wedges, pizza, houmous sandwiches, salads, carrot sticks, fruit salads and lots of other things for the boys to snack on.

Two of my go-to foods in England came in so useful.... Nakd bars and Nakd Raisins to tide the boys over until we could get healthy meals, or well... just ANY meals that Opeie and I aren't allergic to. We've also been packing plenty of Ella's Kitchen smoothie pouches since they're nutritious and they contain plenty of fruit which is great since it's water based and it's been super hot here lately! 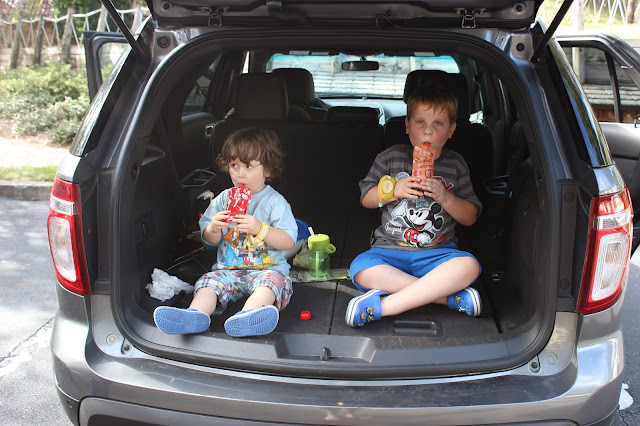 In regards to the park, you can take food / drink items in, as long as they're not in a hard plastic 80's style cooler box. We took ours in a plastic freezer style bag I picked up at Wholefoods and put ziplock bag that I filled with ice cubes- to keep it cold.


What would you eat at Disney ?